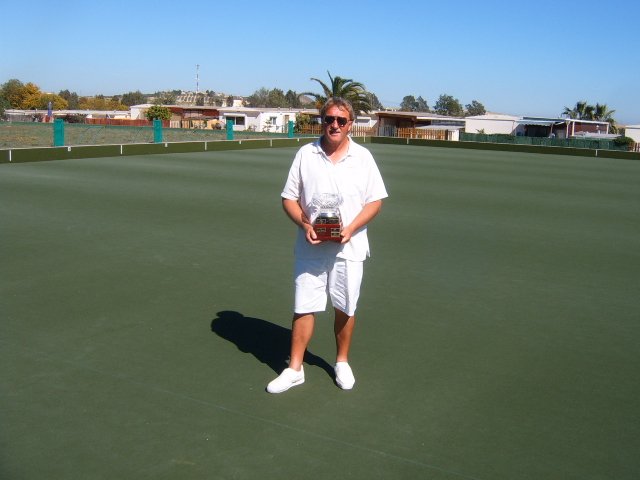 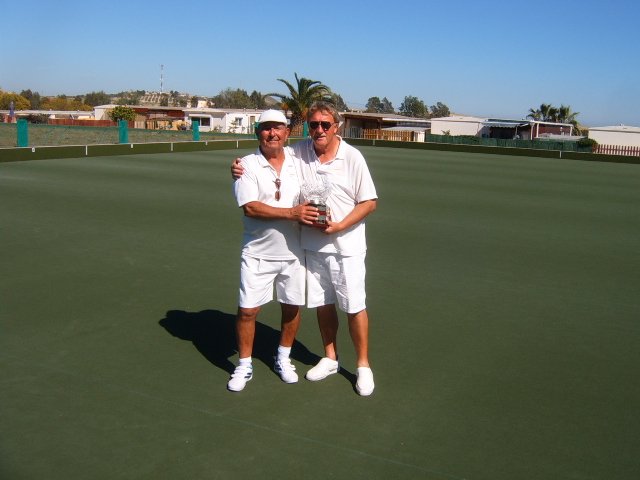 The Palace Cup Handicap Cup was supported reasonably well with twenty-six players taking part. The competition commenced on 25th and ended with the Final on Saturday afternoon, 28th March. This year we continued the calculation of the handicaps by a system where originally all members were given a handicap base on five inputs from the committee.

In the final, John Fitzgerald who was runner up last year playing off scratch, was successful over Jim Pike with a handicap of two. It was great to see so many spectators looking on and supporting both players. The game was eagerly looked forward to with both players having played very well in early rounds. Although Jim started well and was level on the fourth end at 7-7, he couldn’t maintain that previous standard of play, where John could and was in a determined mood winning comfortably and the Championship.

To reach the finals both players had to continue to play at the top of their game. John was against Chris Ewer who played some good bowls but John was in top form. Jim against John Burgess was a very tight game with Jim coming good in the end.

The quality of bowls was superb throughout the four days and produced many exciting games for the supporters watching. Yours truly gave thanks go to the markers who without, the competition could not happen and for all the support from members both playing and watching.