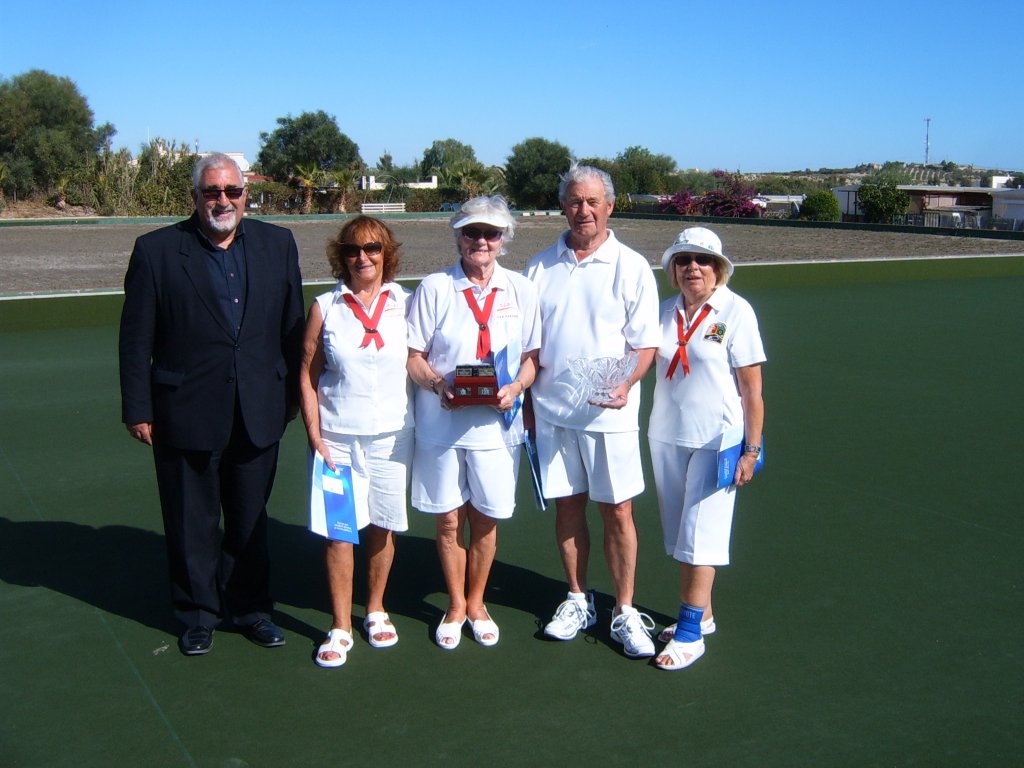 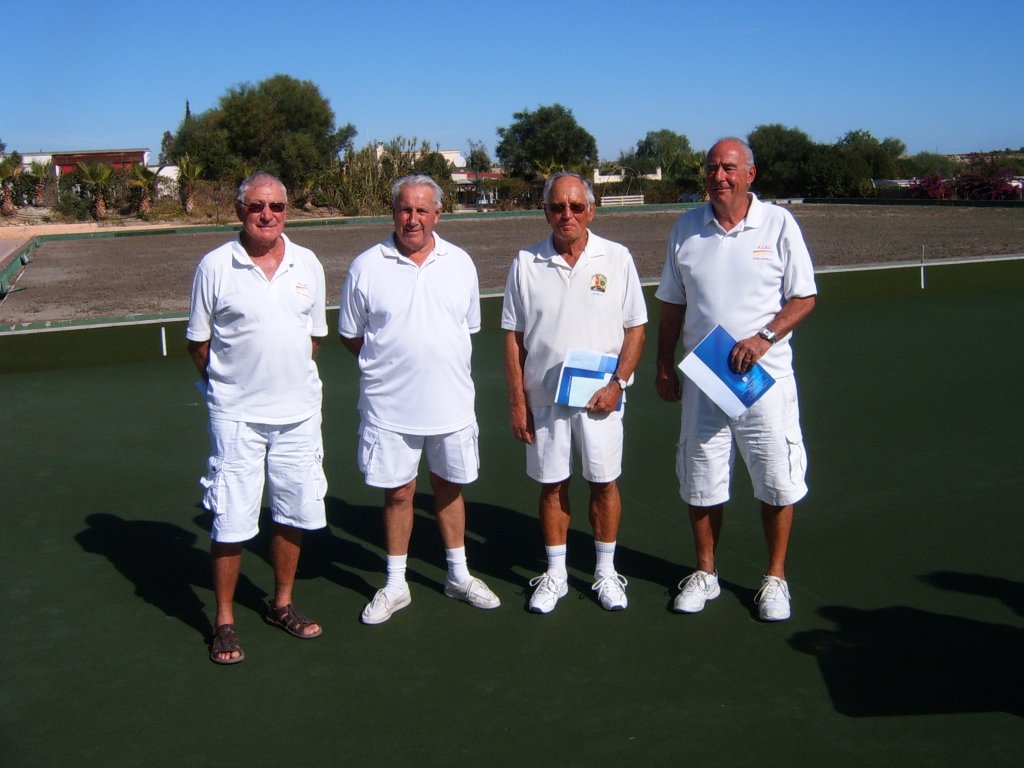 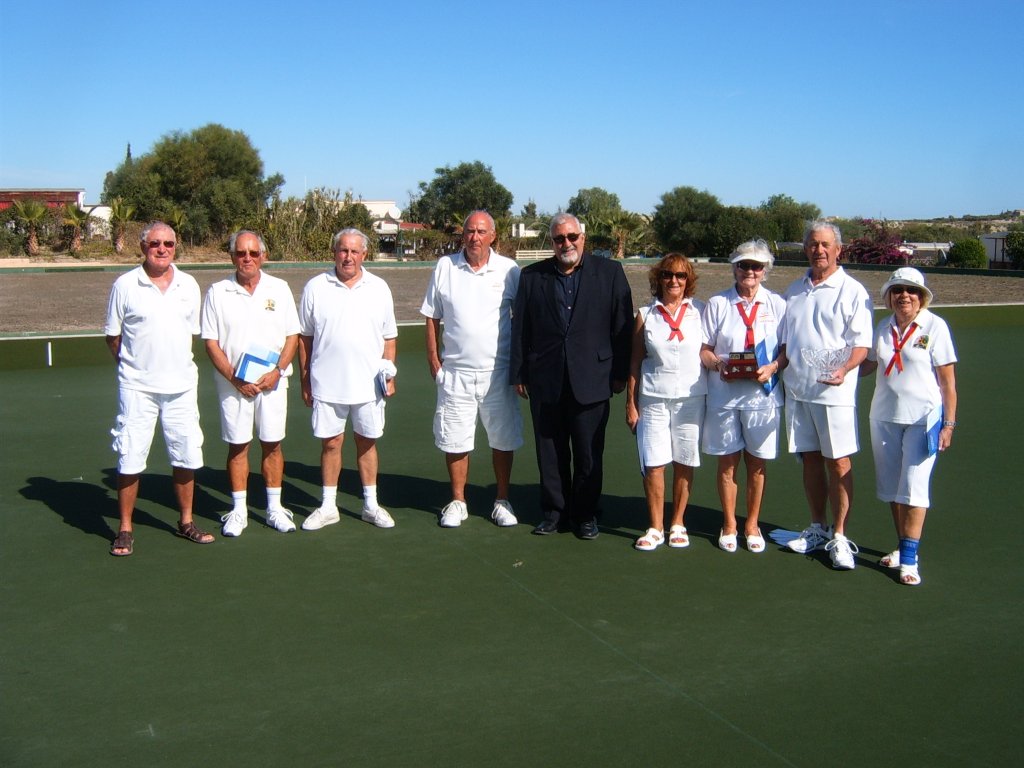 ALBC Drawn Rinks commenced on the 1st November with  nine teams taking part in the competition. Due to the congestion of so many competitions on our program, the timetable for this was quite different from normal. The preliminary round took place in the morning, followed by first round in the afternoon. Semi –finals on Saturday afternoon, with the final on Sunday morning.

The Final was won by a team lead by Roy Tonkin, supported by three ladies, Chistina Fitzgerald, Joan Parsons and Liz Quintrell. This was tremendous game against an all man team, skipped by Peter Steenstrup, John Mannall, Tony Reynolds and Ben Foster.

Peter’s team put pressure on from the start not letting Roy’s girls get ahead for the majority of the game. Roy then indicated a reverse psychology policy with him saying to his team he didn’t care what happened when he was 14-7 down on the eleventh end. This comment stirred the girls in a determined fight back, going into the lead on the sixteenth end and not allowing Peters team to score any more shots, winning an exciting and worthy final by two shots.

Losing Semi-finalist to the winners, Maureen Stakes, Carol Roberts, Harry Dodds and Sandra Brown played a very close nip and tuck game only losing by one shot. The other semi-final team skipped by Graham Patrick, Mal Fritchley, Vic Parsons and Gordon Byatt fell by the wayside and only woke up on the fifteenth end, but by this time it was too late.

Thanks to our sponsor Brian White of Scottdale Overseas, for presenting the Trophy to the winners and cash prizes for all finalists. I thanked all who took part and the good support we had over the weekend together with our Captain, Colin Wright who umpired throughout.   Please don’t forget this report and photographs will be posted on our website www.bowlingalmeria.com